If you are interested in starting a community currency, arranging meetups, or using Trustlines for local economic empowerment, this document is for you!

The Trustlines Network describes the ecosystem of individuals, projects, and entities aligned toward the idea of mapping trust-based relationships onto trustless infrastructure. No single entity owns, is, or can be, in charge of this construct.

The Trustlines Protocol represents a set of rules, processes, and definitions forged into deployable code, which aims to enable the mapping of trust-based relationships onto trustless infrastructure.

The mission of the Trustlines Foundation is to pursue the charitable goal of promoting the financial and economic inclusion of all people through decentralized peer-to-peer network protocols that serve common accounting.

These resources should help you dive deeper into the world of Trustlines. There are also items to help you with presenting Trustlines to an audience and images to use concerning Trustlines.

The official brand names in the Trustlines ecosystem follow a specified pattern of capitalization. These would be the trademarked names as well as other related brand names. The brand names are capitalized when used in a context in relation to the brand being used. When referring to the general technology or other aspects that aren't in a direct connection being used regarding the brand, the words aren't capitalized.

Examples of capitalizing brand names would be Trustlines Network, Trustlines Protocol, and Trustlines Blockchain. So if you are generally referring to the blockchain or the associated technology, capitalization isn't used.

Anyone is free to arrange an event or a meetup related to the Trustlines Network. If you are interested in organizing a Trustlines Meetup, here's a list of resources that may be of use to you.

Trustlines cover broad areas, both technically and sociologically speaking. Listed below are a few topic ideas that may be of interest.

4. Use cases of the Trustlines Protocol¶

As a fully open-source protocol, any individual or organization is free to develop use cases for the Trustlines Protocol.

Currently, one of the more established and well-developed use cases is people-powered money.

The term "People Powered Money" is based on the EU Funded Community Currencies in Action (CCIA) research paper "People Powered Money." The term is colloquially used to categorize various complementary currency initiatives throughout Europe and is therefore an umbrella term for multiple use cases. Though they vary in design, the currencies are all local, grassroots economic initiatives. Such initiatives belong to a distributed, world-wide group of projects and are also documented by economists such as Bernard Lietaer in the book "People Money." Complementary/community/alternative currencies are "people money." They are not necessarily a replacement for commercial bank money or government money. Instead, they are an entirely different type of money that can act in parallel to commercial and government money and may provide economic resilience when these systems fail. 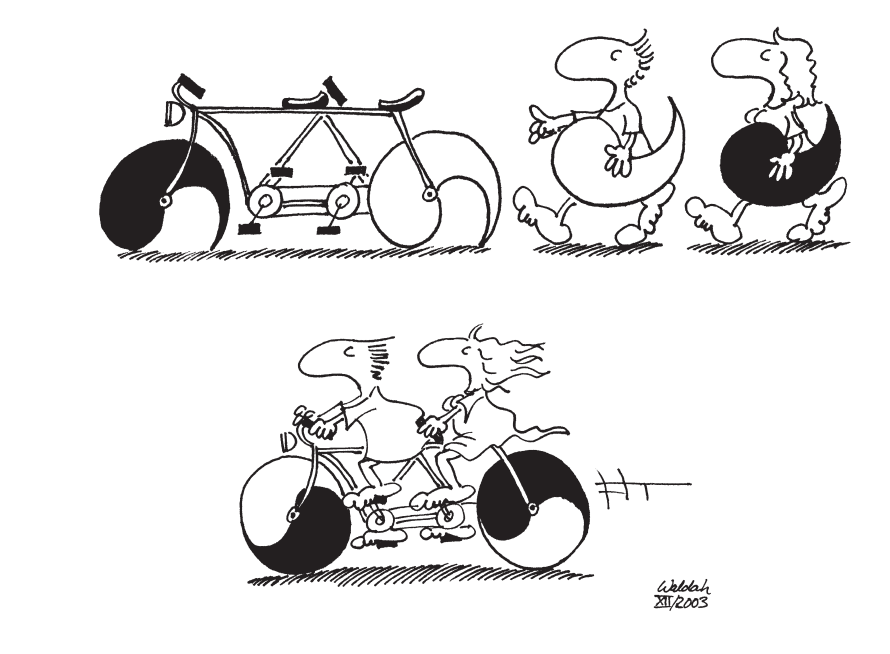 Mutual credit is a type of People Powered Money. It is a money creation method and is used in some of the most successful complementary currency designs. For example, Wir Bank, at its peak, had 62,000 businesses operating in its network.

Mutual credit requires only a creditor and a debtor to exist. The creditor agrees to lend the debtor a number of resources, and at a future point in time, the debtor repays the amount owed. The denomination of the credited amount can be whatever the parties decide upon. Mutual credit is found throughout the ages and can even be traced back to the origins of civilizations (page 22). While mutual credit is easy to issue, it does not scale beyond small communities since creditors and debtors need to trust each other. It is, therefore, not conceivable to make a global mutual credit network since no one trusts everyone.

Ripple Pay is a money system based on 'friendly obligations' intended to make mutual credit work as a payment system. Users specify how much they can lend and borrow from their friends, and the protocol lets strangers (untrusting parties) pay each other through a path of (trusted) connected friends. RipplePay later became Ripple Labs and abandoned the idea. In 2016, Trustlines took the same idea and implemented it on the Ethereum blockchain.

The thought process was that the Ripple idea could benefit from using a blockchain since that would remove the single point of failure that RipplePay had, which used a centralized server. In other words, a successful RipplePay would also fail to scale beyond a certain point where people would ask if the company was acting in everyone's interest, or if a government decided that Ripple was illegal. Using a blockchain solves these issues by introducing tamper-proof and unstoppable accounting.

You can read more about this in the People Powered Money on the Trustlines Protocol blog post.